Rather, it should be a big deal.

Because what you watch, read, and scroll is who you become.

When you subscribe to an online creator, you're allowing not only their ideas influence you, but you're also signalling to an algorithm that this is the type of person you want to be.

Content is more than just videos and Tweets about a certain topic.

It's a direct path to how that creator thinks.

You're not subscribing just to their content. You're subscribing to their way of thinking. To someone else's subconscious.

By allowing that stream of consciousness to be present on your screens, you're willingly letting that new type of thinking influence your every move.

I'm not saying this to scare you.

This is not a new idea — before online content it was books, magazine, music albums, movies. Culture is a byproduct of media (or is media a byproduct of culture?).

But the stakes a higher than they've ever been because the gatekeepers have left the building. Now, anyone can have influence on anyone (so long as they're subscribed).

Pay attention to the future you you're subscribing to. 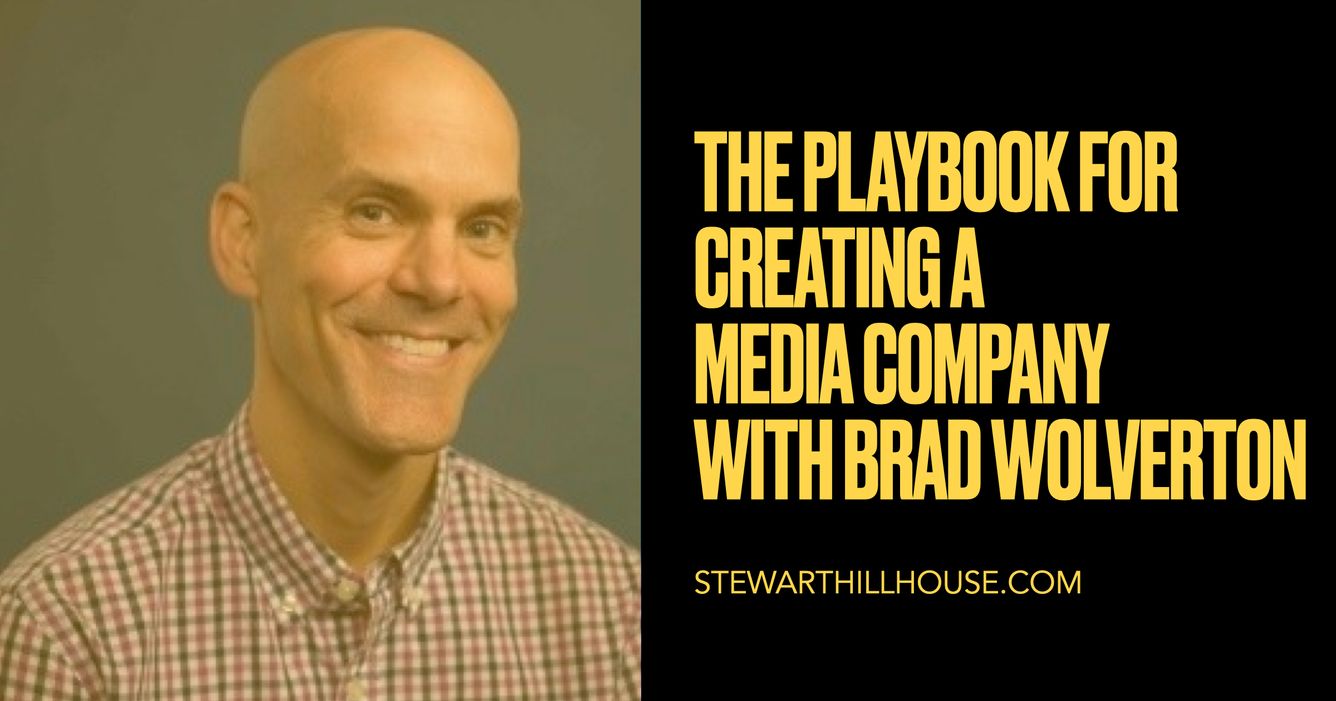