Paul Yacoubian, the founder of the software business Copy.ai has been building in public. He shares everything: businesses revenue, user base, and biggest failures. Every month, anyone who's interested can look up how many new signups his business has.

Now that they’re building momentum, the numbers look impressive. But back when they were still tiny, I'm sure it was a hard decision to make.

With every new business (or individual) choose authenticity over polished thought-leadership, another becomes inspired to do build in public as well.

Building in public is not a tactic, but a strategy that works for individuals and businesses alike. There is no right or wrong way of doing it – it's a choice no one is forcing you to make. There are a number of private businesses that are transparent about their finances for no lawful reason other than because they can. Buffer lists the salaries of all employees and Gumroad hosts open board meetings to name a few.

Building in public is an effective marketing channel for a few reasons: it gets the word our early, it builds a fanbase of early adopters, and it's a great way to attract ambitious employees who value transparency.

Funny enough, my podcast interview with Blake Emal took place a few weeks before he announced that he was moving into the role of CMO at Copy.ai. Now Blake and Paul are taking working in public to a whole new level.

So does building in public work? Depends on who you are and what kind of a business you want to run. It seems to be working for Paul and his new teammates at Copy. 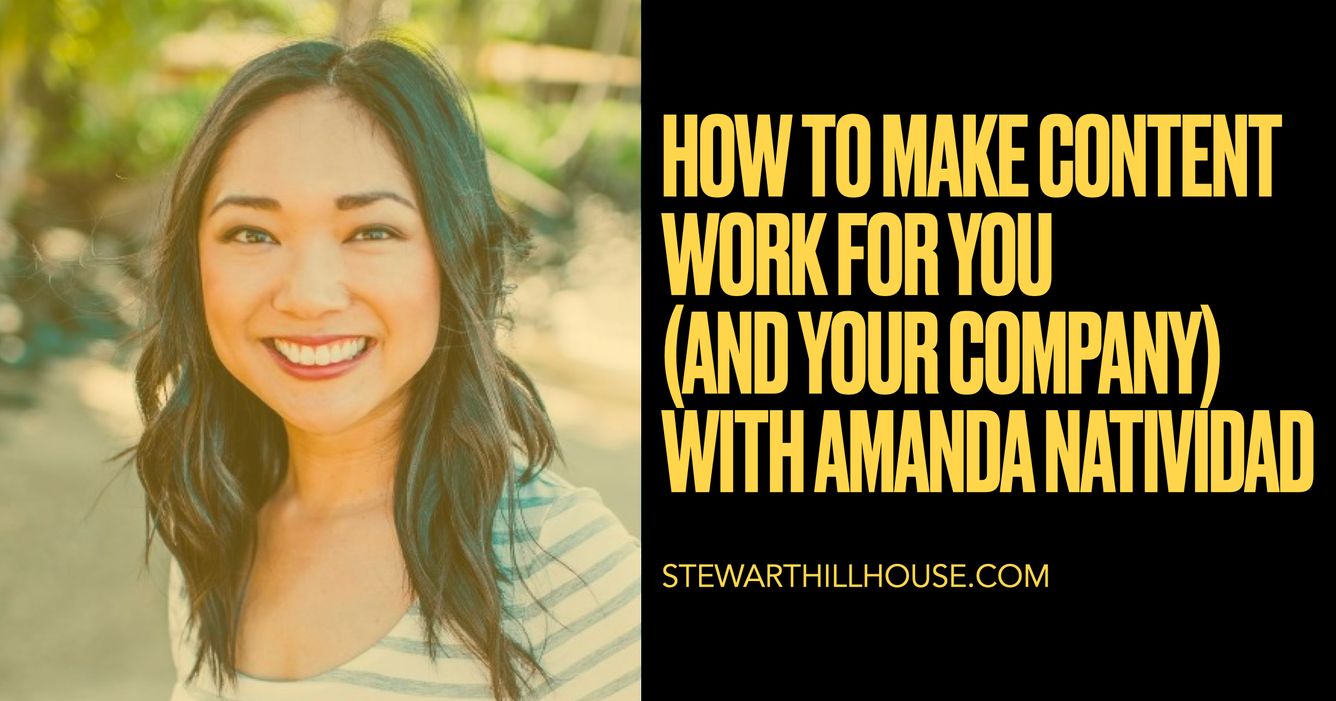